The place of teaser in the effectiveness of advertising campaigns

Teaser advertising is a marketing tool that uses engaging and shocking messages to arouse audience curiosity. It refers to the product but does not name it in the end.

In other words, a teaser ad campaign keeps the audience entertained before a new product launches. The main point in a promotional teaser is not to say everything to attract the viewer’s attention and more impact. This method goes against traditional advertising and literally hacks a brand in the minds of the audience.

An advertising teaser is divided into two parts:

2. All its aspects should be stated and the connection of the teaser with a specific product should be shown.

Advertising teaser can be divided into two categories based on time period:

One step: the start time of the first and second part is simultaneous. In other words, the brand name is at the beginning of the teaser, and its description is at the end.

Serial advertising: First, the brand is mentioned and the product introduction stage is done after one to two weeks. Thus, the audience waits for the introduction of the product.

According to research, the most common type of teaser ads are placed in the form of a banner row at the bottom or next to the ad site, which are designed to attract the user’s attention. A combination of images and text that are intended to excite the public. For example: “A famous actor died”, “A 50-year-old man married a goat”, “A drop of this perfume – and all men belong to you. “

2.Television
TV teasers are another common method. For example, the BMW promotional video was a preview of the pre-release model. At the beginning of the video, the type of product offered was not yet clear, and the audience imagined themselves as cars. There was no definition to describe the benefits or brand of the product, and in the end it was clear what the advertising teaser meant.

3. Billboards
The simplest type is billboards on the streets or driveways that contain only conceptual images or an incomprehensible phrase. Additional product introductions will be provided on the same billboard 1 to 2 weeks later. So, until the brand is revealed, the audience that follows the billboards will see all the ads.

An example of the oldest teaser ad is the 1920’s “The Idol Dancer” poster. It did not say anything about the film or its title and only had a dubious plot. Even the portrait of the hero was shown in the form of a black ghost, which aroused the curiosity of the public. Today, posters are used in teaser ads.

4. Email
You can use email to alert the user that important news is on the way. Famous brands often use this trick. In this case, the audience’s attention is drawn to a specific date.
Sometimes misinformation is used in teaser ads. The movie “Superman” in 1978, for example, was deliberately released a year later than announced. The filmmaker deliberately postponed the main screening to increase the audience’s enthusiasm.
Finally, the important point in a promotional teaser is that it does not attract “cold” audiences and does not have negative feedback. Thus, it is essential to ensure the selection of professional experts.

It was released before the release of the new model. At the beginning of the video, the type of product offered was not yet clear, and the audience imagined themselves as cars. There was no definition to describe the benefits or brand of the product, and in the end it was clear what the advertising teaser meant. 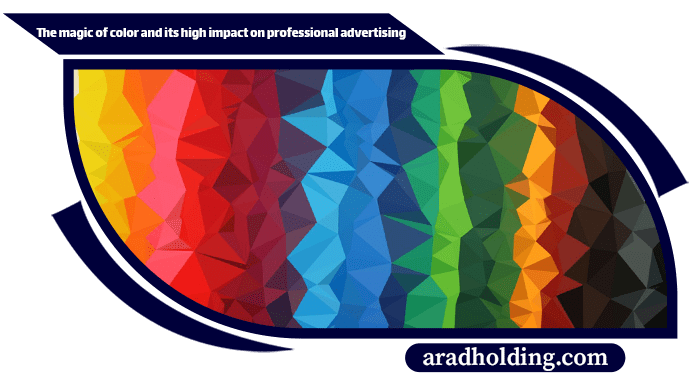 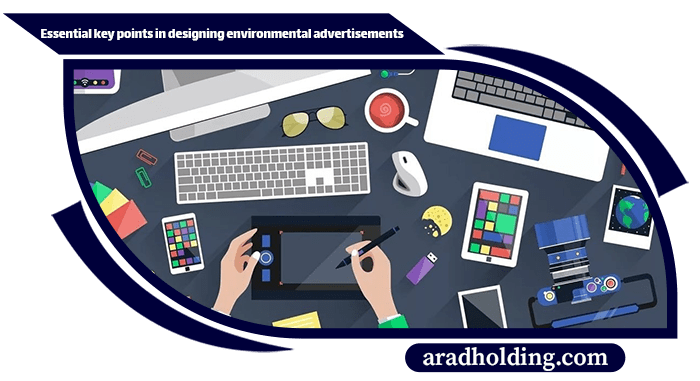 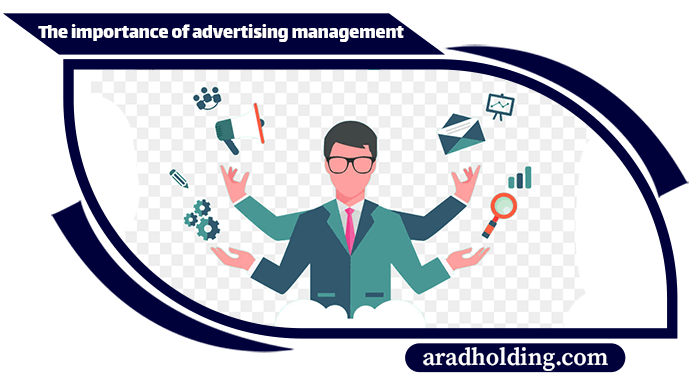 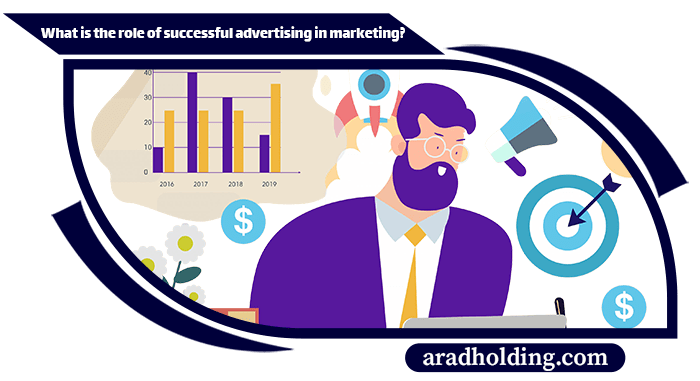 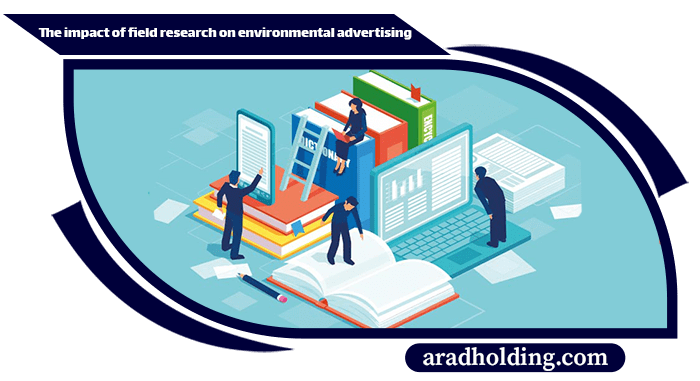 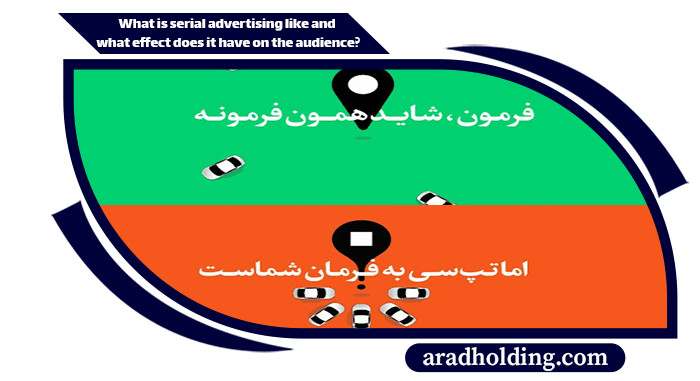 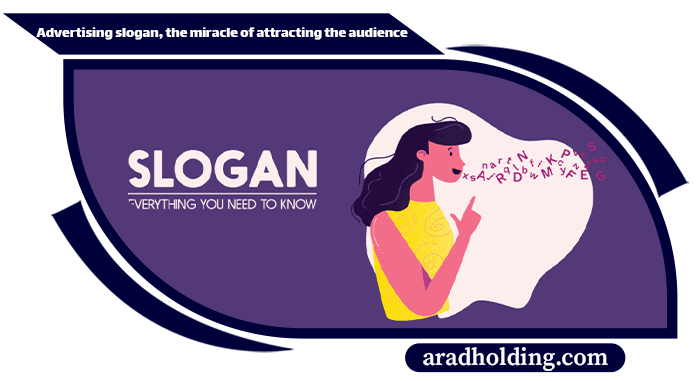