From design to release

Write advertising campaign across the country 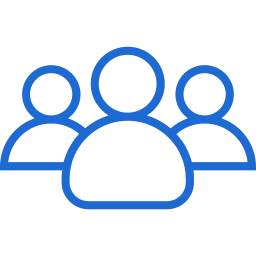 0 +
Brands that have been consulted and implemented by Arad Advertising Clinic. 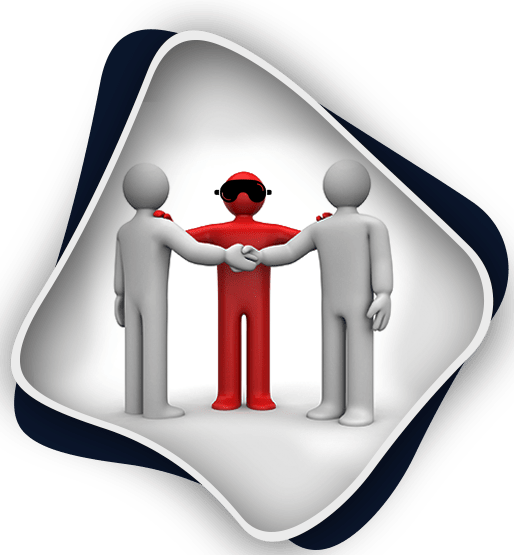 The emergence of the advertising industry, especially during the last two decades in our country and the increasing familiarity of brand owners with this industry, has led to the consideration of large budgets for advertising campaigns.

The allocation of large budgets has led to the formation of advertising agencies with the management of unskilled brokers.

Trust in such companies spends a large part of this budget on intermediaries, and another part is wasted due to lack of proper expertise in media selection, so unfortunately the result ends with minimal feedback.

This failure will discourage industry owners from continuing the advertising process. 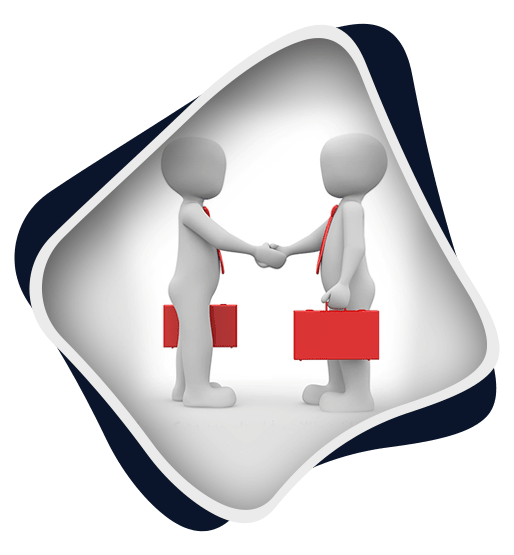 Since advertising is necessary for any product, Arad Advertising Clinic has provided a different way to grow your brand better than your competitors.

This way is to barter products for outdoor advertising.

What you need to know about professional advertising.

What we need to know about barter

Arad Clinic is the largest and independent media owner all over the country.

The team of media development experts of Arad Clinic, by examining the field research and the needs of the owners of advertisements on the important highways of each province, selects the best positions in terms of increasing the viewers’ visibility in constructing their media.

These media outlets have covered the beltways, inner-city and suburban highways, etc. in all the entrance and exit axes of the province.

Advertising is an investment unless we have written it incorrectly

Choosing the right place to display the advertisement requires a careful and intelligent examination of the purpose of the ad and recognizing the audience and.. For this reason, in order to display your advertisement, it is necessary to have the presence of consultants and experts in this industry.

Our advertising consultants are concerned with reducing customer costs. After field studies, the think tank of this complex concluded that today one of the services of municipalities is to create security for citizens and reduce the volume of traffic in the city. For this reason, municipalities in busy areas of the city, including intersections need to build pedestrian bridges, but due to the high cost of design, construction and installation of these bridges, municipalities are not usually able to do that. In such situation, the investment proposal was offered to the municipalities in the form of B.O.T. After that there was an agreement with Saze Sazan industrial group to construct the pedestrian bridges. For this huge investment, Arad is granted to use bridges for advertisement. The first pedestrian bridge was built in 2000 in the holy city of Mashhad. With the efforts of all partners in both collections, we were able to expand the growing trend of our advertising media throughout the country by creating a platform for construction and development.
The latest

Solutions to increase the multiplier of advertising with the same budget 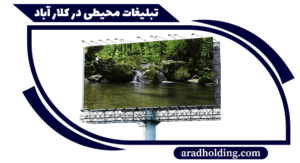 Brand Ambassador and its direct relationship with increasing brand awareness

Field research of your brand

A successful campaign without intermediaries with the least budget

The importance of advertising and its impact on the audience
The importance of advertising on the audience of any product is not hidden from anyone, because industry owners are always looking to introduce their products in a better way and increase the number of their audience. Environmental advertising always plays an active and effective role as a salesman. Purposeful advertising in outdoor advertisement enables ad owners to communicate directly with their actual and potential customers. Arad Advertising Clinic has provided privileges and facilities for environmental advertisements simultaneously with the growth of cities since the 1970s. And as a media owner across the country with a different condition executes advertisement campaigns. It is also a consultant in this field.
Advantages of environmental advertising over virtual advertising
In cyberspace, brand advertising may have instant effects, but due to the easy access and low tariffs of virtual advertising, any level of business, even a small one. Therefore, with the repetition of millions of advertisements and the distribution of advertisements one after the other, in the end, no brand will remain in the minds of the audience. Also, due to the presence of audiences in different ages and groups, the possibility of access to the target community is very low. On the contrary, in environmental advertisements, the time and place of the screening are selected specifically and are fully considered by the audience. Reputable companies use environmental advertising to have professional branding due to the lack of access of any business to this media. And finally, they achieve a brand promotion along with the profit out of their product or service. After all, despite the large number of audiences, attracting loyal and real customers has low statistics.
Priority of outdoor advertising over other media
With environmental media, the place of advertising can be executed directly in the audience of that product. In this way, each product is advertised in a place appropriate to its sales market, and it is possible to design and execute the ad separately with the specific culture of that area. This causes us to see the highest economic justification and the greatest impact on the audience in our advertising campaigns. In other media, especially television, the owner of the ad will be sentenced to pay a heavy budget to broadcast his ad on one of the networks. Unfortunately, the audience of that ad at that time or that network may face the least viewers, and this will waste a large part of the company’s advertising budget.
Job creation and entrepreneurship by advertisement
From 1700 to 1922, Britain, in a spirit of aggression and violence, went to war with vulnerable countries with rich financial resources. The purpose of these wars was to seize the property and resources of those communities and to exploit men and women. Over the years, the British think tank has come to the conclusion that in near future, the whole world will hate this country and the cost of war will reach its peak. And as a result, the resentment of the slaves towards these masters will deepen every day. In the 1920s, the idea of propaganda called “modern slavery” came up by this think tank and welcomed by the King of Britain. The idea was to sell their products to buyers around the world more expensive than actual value with the help of extensive advertising. With this sale, the following goals will be achieved:

For example, today the youth and affluent people of countries around the world buy goods such as Benton, Adidas, Apple and… more than the real value of the goods and proudly show it to others. These are the slaves of the world’s largest companies.

Which companies trust us?

A number of brands that have consulted or performed in Arad Clinic.

The brand represents the core values of the organization in terms of business and customer trust and ultimately loyal customers.
Arad Advertising Agency’s main goal in branding a company is to serve and create a vision for that organization’s business in the communities.