Environmental advertising in Robat Karim is one of the best options for environmental advertising due to high traffic and the existence of numerous towns. Robat Karim is geographically located from north to Shahriar and Karaj counties, from east and south to Rey and Baharestan counties and from west to Saveh county. On the other hand, this city is located in the southwest of Tehran province.

The cities of this city currently include the cities of Robat Karim, Nasirshahr and Parand. Road access to Robat Karim in addition to Tehran-Saveh highway through Tehran-Qom highway and Saveh road (old Tehran-Saveh road) and also from Karaj (Alborz province) by passing Shahriar and crossing Robat Karim-Shahriar road is possible.

“Advertising is the modern substitute for argument; its function is to make the worse appear the better.”

Rental of billboards in Robat Karim:

Another feature of the city of Robat Karim is having a railway. In addition, the most important feature that distinguishes this city from other cities is the international airport of the country, namely Imam Khomeini Airport. This airport has been able to attract the attention of many domestic brands. Probably because the high traffic is due to being seen as one of the important parameters for displaying billboards in Robat Karim.

4 reasons why Robat Karim is the right place for your billboard: 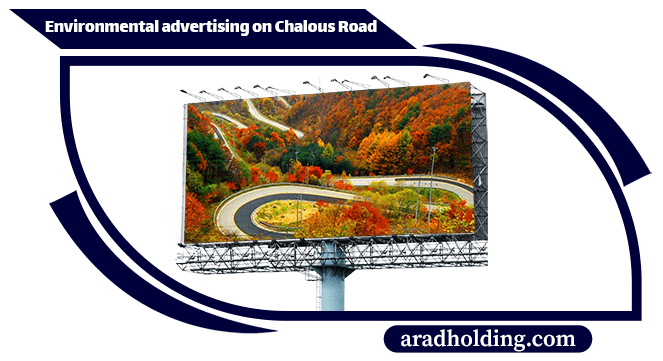